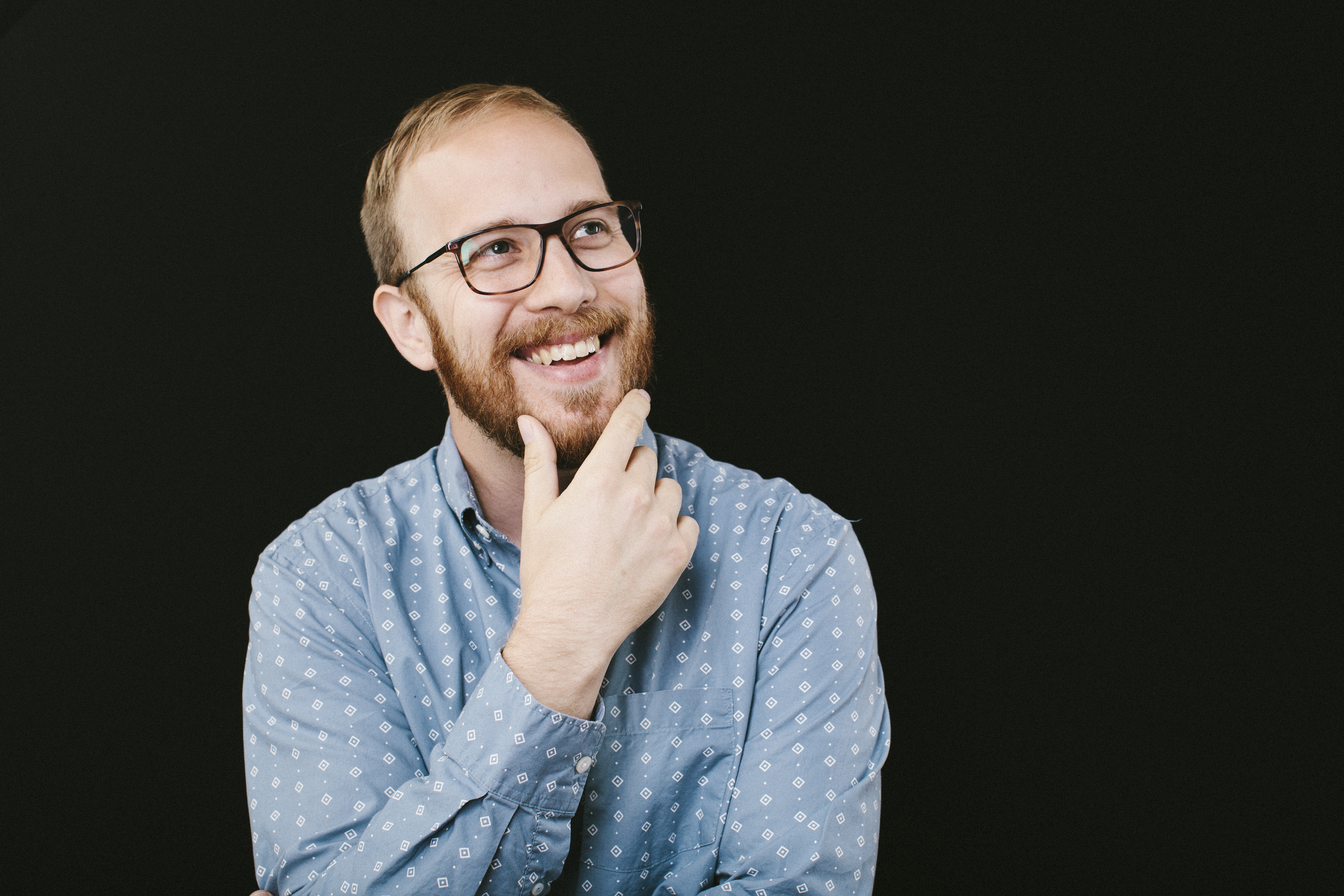 Apple announced a new Mac Mini at an event in New York in October. The brand new Mac Mini comes in space gray, just like the iMac Pro. While it isn't being called the "Mac Mini Pro", it certainly has plenty of features directed at professional filmmakers and video teams.

The Mac Mini now has 6-core i5 and i7 processors, up to 64GB of RAM, and up to 2TB of high-speed flash storage, and can be configured with 10GbE for connecting to network storage.

It appears that Apple is standardizing on 10GbE for network connectivity. For the sake of the Mac Mini, this means high-performance render farms can be created with a small footprint. This is great for DITs who need to transcode dailies on-set, or VFX teams that are exporting complex image sequences.

Another benefit for filmmakers are the four Thunderbolt 3 Ports. The new Blackmagic eGPU Pro can now be connected to the Mac Mini. MacOS Mojave recently made eGPU support for apps like Final Cut Pro X possible. This makes the Blackmagic eGPU and eGPU Pro great accessories for those wanting to super power any Mac, including the 2018 Mac Mini.

At LumaForge, we're very excited for 10GbE. Our Jellyfish line of servers allows for direct connections over 10GbE to the Mac Mini. This allows you to connect multiple Mac Minis to the Jellyfish for high speed editing, transcoding, rendering, and copying.

Stay on the cutting edge!

As we work alongside you to create video content, we remain confident that the solution isn't to add more technical complexity to the process. Our commitment to you is to break down complex information in the post production process so we can all work faster, together.